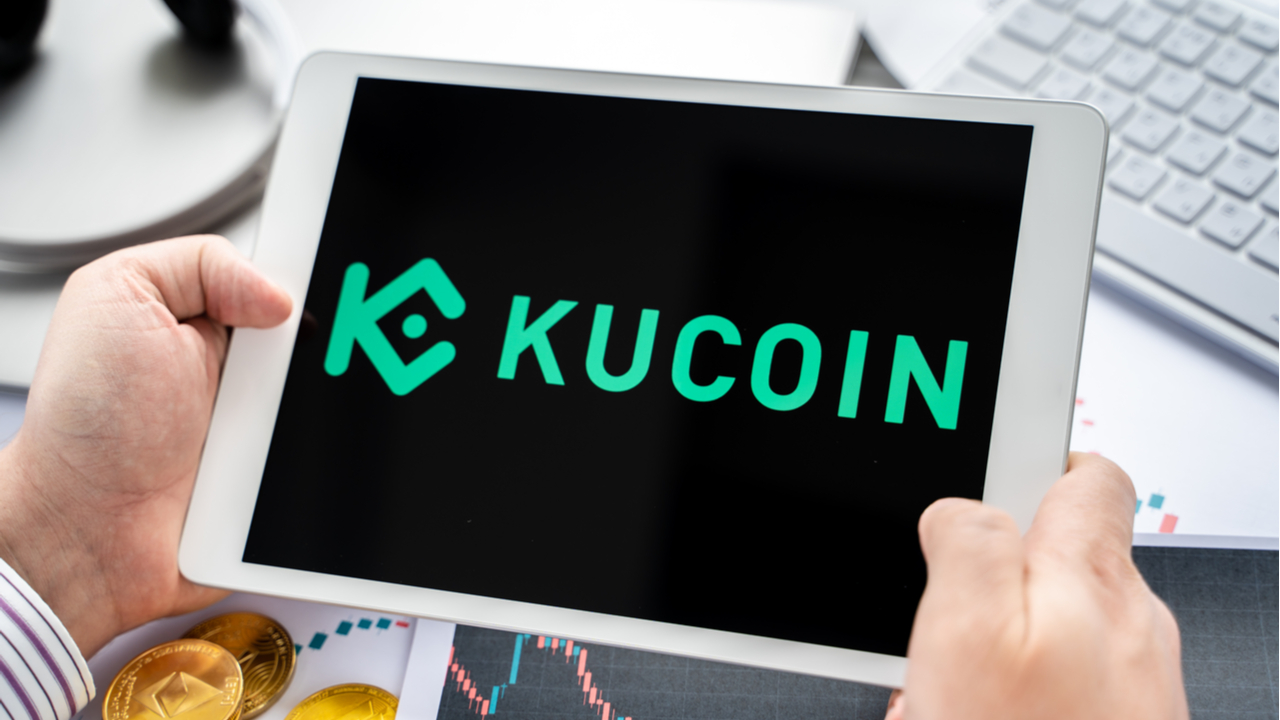 Kucoin, a cryptocurrency exchange, has raised $150 million in its Pre-Series B funding round, this round of funding, the firm, which raised $20 million in its Series A round in November 2018, has attained a valuation of $10 billion.

Jump Crypto led the pre-funding round, which included participation from Circle Ventures, IDG Capital, Matrix Partners, and other VC companies in the space. Kucoin CEO Johnny Liu commented on the fundraising round, saying:

Our goal that one day everyone would be working with cryptocurrencies is backed up by the support of notable investors such as Jump Crypto and Circle Ventures. KuCoin is intended for a wide range of investors, and we believe that these new partners and investors will help establish KuCoin as a stable and trustworthy cryptocurrency platform.

Kucoin is hoping to move away from controlled exchanges and into decentralised use cases, such as the Web3 movement, with this new infusion of capital. This includes cryptocurrency wallets, Defi, gaming apps, and NFT platforms as prospective investments. Another investment focus is KCC, the exchange’s blockchain, which is expected to gain from this investment to become more decentralised.

Kucoin further indicated that some of these funds would be used to upgrade its trading system better to serve the growing number of users on its platform. Increase regional efforts to comply with new legislation in more countries, and improve the security of traders utilising its trading desk.

The urge for Kucoin to invest in such decentralised projects is not new. For example, Kucoin Labs, the exchange’s investment and research arm, announced the formation of a $100 million fund in November to encourage the development of early metaverse apps. In April, the exchange teamed up with Windvane, an NFT marketplace, to launch a $100 million fund to support NFT innovators on the platform.

Disclaimer: This article is for informational purposes only. It is not a direct offer or solicitation of an offer to buy or sell, or a recommendation or endorsement of any products, services, or companies. Does not provide investment, tax, legal, or accounting advice. Neither the company nor the author is responsible, directly or indirectly, for any damage or loss caused or alleged to be caused by or in connection with the use of or reliance on any content, goods or services mentioned in this article.