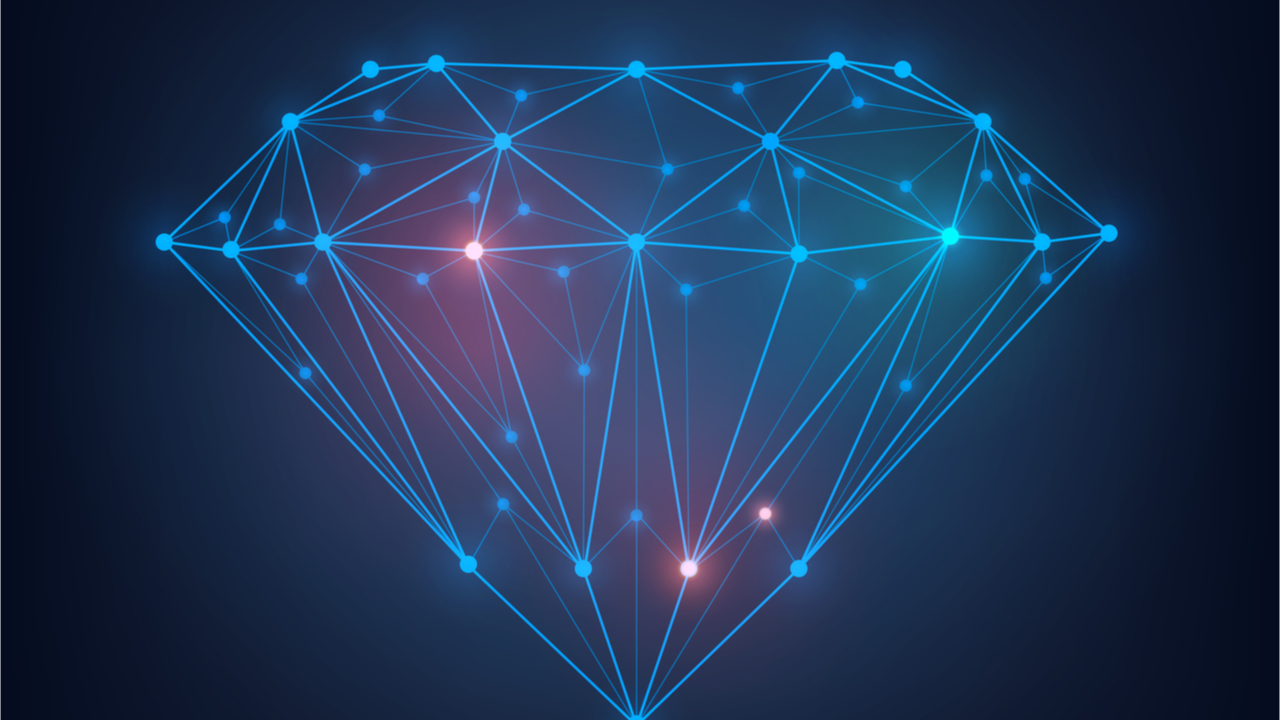 Unchangeable proof of a diamond’s origin

De Beers, one of the world’s largest diamond miners, recently announced the deployment of a blockchain-based platform to determine the origin of diamonds on a large scale. The Tracr platform enables “immutable verification of a diamond’s provenance” and “allows jewellery dealers to trust the origin of the diamonds they acquire.”

According to a statement, the platform’s large-scale introduction comes roughly four years after the business began its research and development phase. In preparation for this first large-scale launch, the company has already booked a fourth of its production value on TracrTM.” 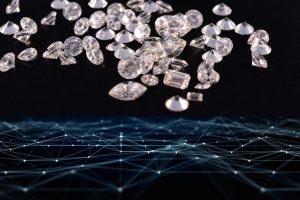 De Beers Group CEO Bruce Cleaver said in a statement that blockchain is helping to build trust in an industry that has been accused of not doing enough to stop the flow of illicit diamonds.

“TracrTM will underpin trust in natural diamonds and is the first stage in a technological change that will improve standards and raise expectations of what we can provide our end consumers,” Cleaver said.

Increasing the trust of stakeholders

Diamond-producing businesses like De Beers are under increasing pressure to ensure that unlawfully acquired diamonds do not enter official markets amid fears that they are contributing to the escalation of conflicts. De Beers claims it has had to “make a technological transformation to satisfy their expectations” since end customers insist on knowing where their jewellery comes from.